Wolves manager Nuno Espirito Santo has been charged with improper conduct by the Football Association over comments he made about referee Lee Mason.

The Portuguese was highly critical of the official after his side’s Premier League match against Burnley on December 21.

The FA said in a statement: “Nuno Espirito Santo has been charged with a breach of FA Rule E3 in relation to their Premier League match against Burnley FC on Monday December 21, 2020.

“It is alleged that comments made by the head coach during a post-match interview constitute improper conduct as they were personally offensive to the match official and/or bring the game into disrepute.”

Nuno has until January 5 to respond to the charge, the FA said.

The Wolves boss took aim at Mason after the Burnley match, which ended in a 2-1 defeat for his side.

“The referee does not have the quality to whistle a game in the Premier League,” he said.

He added: “I just don’t want to see him more — that’s what I told him. I hope he doesn’t whistle a game of ours again because all the games we have with Lee Mason are always the same.

“He cannot control the players, the players are constantly arguing — both teams. With all the other referees the game flows, there’s dialogue. He’s just not ready to do it.”

Nuno has said he would only apologise for the timing of his comments not for his “words and thoughts”.

“I never ever will judge or question the integrity of a referee,” he said. “I never did it and I will never do it in my life.

“What I said is about the ability of the referee, what I felt and what I saw in the match and previous matches.”

Post-match comments about a referee’s performance are permitted under FA regulations provided they do not imply bias, attack an official’s integrity, are not personally offensive, prolonged or particularly unreasonable. 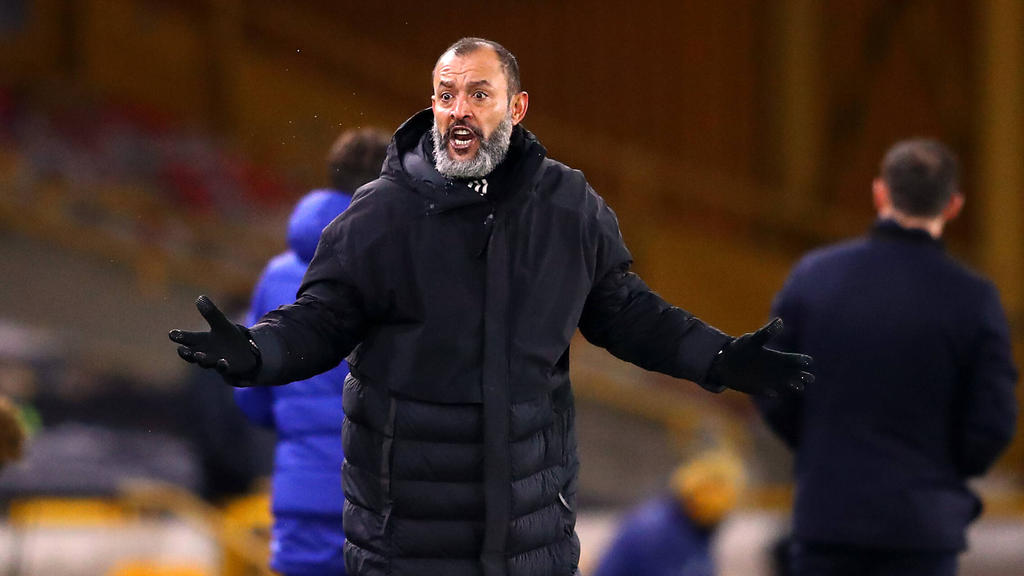