Pep Guardiola has warned that momentum can disappear in “one instant” as he prepares his Manchester City side to face Brighton after six successive wins in all competitions.

City go into Wednesday’s home match four points behind Premier League leaders Liverpool but with two games in hand and boosted by the return of England forward Raheem Sterling.

Their 13-game unbeaten run has come with minimal input from record goalscorer Sergio Aguero, who will be missing again as he self-isolates as a close contact of somebody who has tested positive for coronavirus.

Eric Garcia is also self-isolating due to a positive test while defenders Aymeric Laporte and Nathan Ake are injured.

“The momentum (can) arrive and disappear in one instant,” Guardiola said on Tuesday.

“We cannot forget the teams we beat recently, especially in the Premier League and the League Cup against two strong teams away (Chelsea and Manchester United).

“But the momentum can disappear tomorrow so we have to do it again.”

City have three home league games over the next week as they attempt to make further progress following a slow start to the season.

But Guardiola said he was not entertaining thoughts of dethroning champions Liverpool.

“All I am concerned about is Brighton,” he said. “The rest, not even second in my thoughts.”

Brighton are fourth from bottom but Guardiola said he was a big fan of Graham Potter’s team.

“They are a joy to watch and analyse,” he said. “When you see them, you are concerned about the quality. I said to the players we will have to be at a high standard to compete against them.” 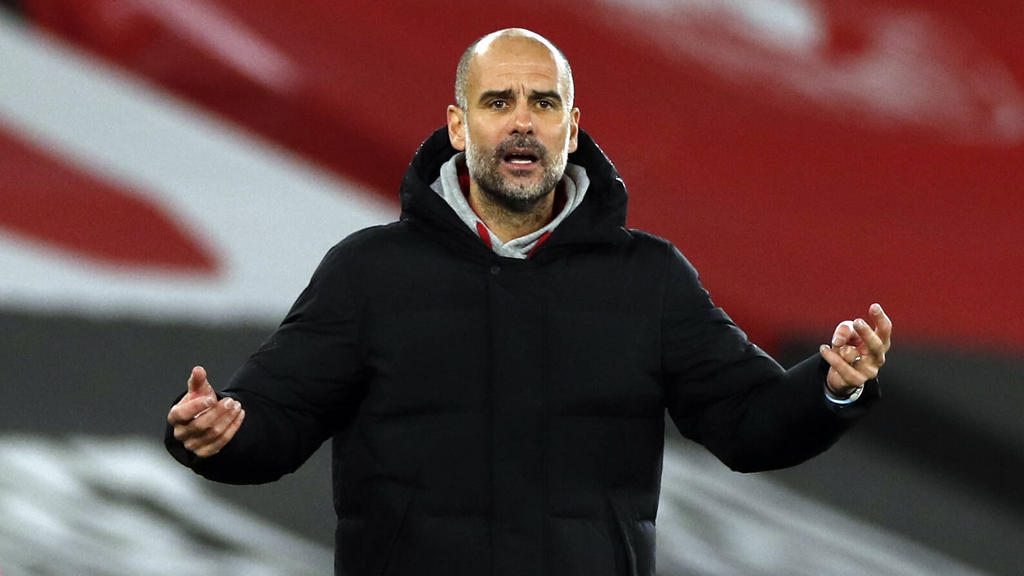 Wolves’ Neto out for the season