Tottenham Hotspur manager Nuno Espirito Santo said Friday he is relaxed about the long-term future of Dele Alli, who is again finding it tough to break into the first team.

The England international, who was frozen out last season under previous Spurs boss Jose Mourinho, was unable to make a nine-man bench for the midweek League Cup win at Burnley.

Fellow midfielder Harry Winks has also barely featured under Nuno, who took charge of the London club ahead of this season.

Winks, 25, has been outspoken about his desire for regular action while Alli, also 25, is unlikely to allow another season to be wasted, meaning the January transfer window could be a potential way out for both players.

Nuno, who refused to say whether either player would be involved against Manchester United on Saturday, is not allowing himself to be distracted by talk of their future.

“They are our players, they are here with us,” he said.

“There’s nothing to be worried about. It’s a situation that we have to work, we have to improve all the players, build momentum on the performance of the players.”

The Portuguese boss added: “This is what is a squad. Making decisions, taking advantage of the moment, the talent, what we want for the game. All the players we count.

Spurs are welcoming a United side who will be desperate to perform well after last week’s 5-0 thrashing by Liverpool.

Ole Gunnar Solskjaer is facing huge questions about his position, but Nuno is also feeling the pressure after an indifferent start to life at Spurs.

“There’s no manager in the world that’s not under pressure. It’s part of our job,” he said. 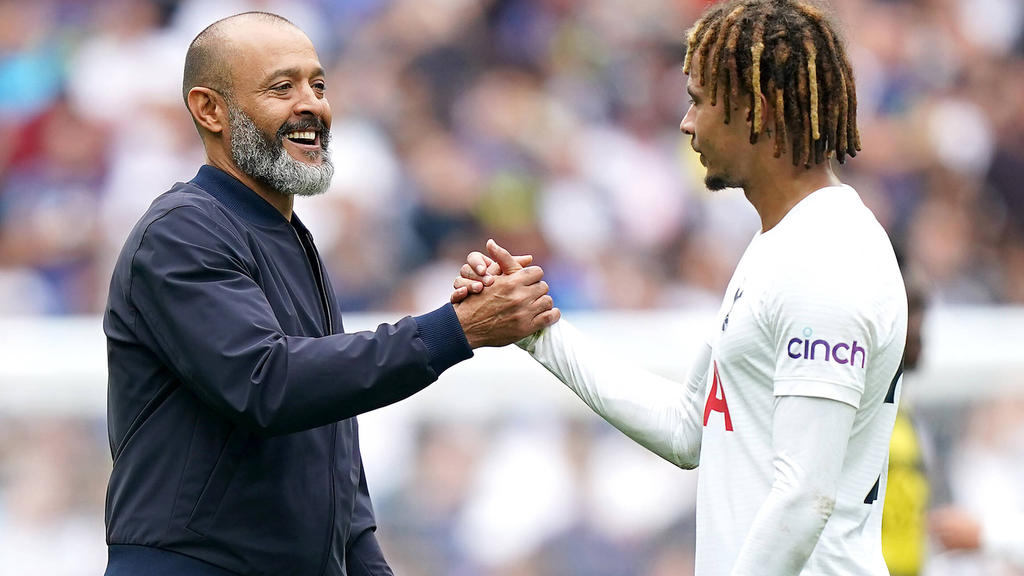