Luke Shaw believes Manchester United’s players have to take responsibility for a series of embarrassing results as manager Ole Gunnar Solskjaer fights for his job following Sunday’s 5-0 thrashing at home to Liverpool.

Shaw has been one of the major culprits for United’s dreadful defensive record this season after starring for England at Euro 2020.

The Red Devils have kept just one clean sheet in 21 games and Shaw admitted Liverpool’s record win at Old Trafford on Sunday was no surprise given their performances in recent weeks.

“We can say this result was coming,” said Shaw after United’s fifth defeat in nine games.

“I think in past games where we’ve won, we haven’t been at our best and we know that.

“We felt that inside the dressing room and today we need to reflect and we have to move on from this because it hurts.”

Solskjaer’s credentials to manage one of the biggest clubs in the world are being scrutinised.

The Norwegian is yet to win a trophy in nearly three years in charge and United are already eight points adrift of Premier League leaders Chelsea after nine games.

However, Shaw said United’s star-studded squad have to question whether they are doing all they can for their manager.

“I think it’s ourselves that we need to look at, first and foremost, in the mirror,” he added.

“Are we doing everything right and preparing right for the games in ourselves?

“Of course we have the tactics and how the manager wants us to play, but I think at times we’re way too easy to play against.”

Shaw was one of England’s best performers as the Three Lions reached a first major tournament final for 55 years in July.

He even scored his first international goal in the final against Italy, but has suffered an alarming slump in form since the club season began.

“I’m accountable for my performance and it wasn’t good enough,” said the former Southampton left-back.

“I’m not here to speak about the team. We know we can be better but for me also I need to be better than I was today. That’s why I come here now, not hide, speak to you, and tell it how it is.” 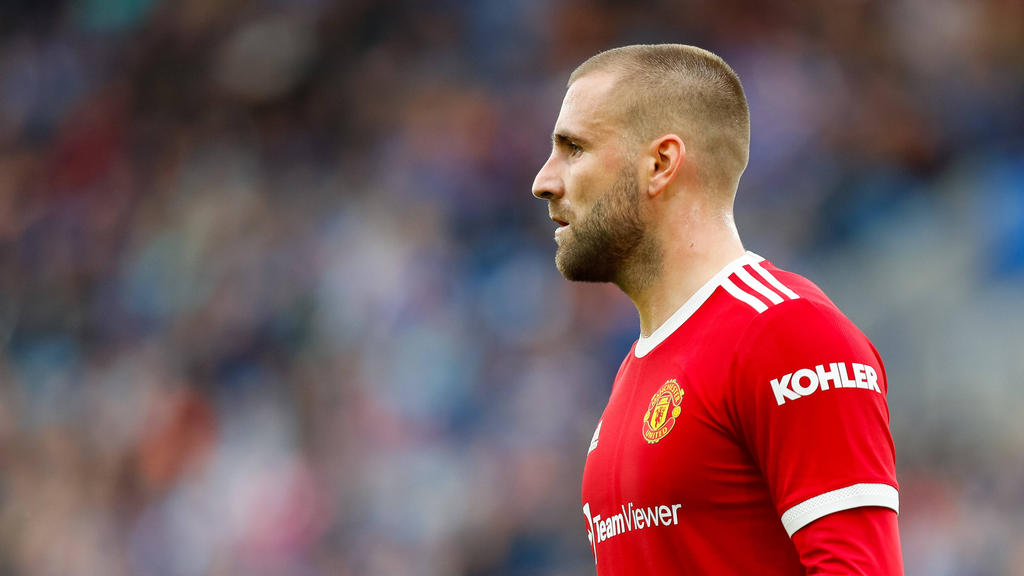