Antonio Conte has set high expectations for his first full season as Tottenham manager by declaring his ambition to win both the Premier League and Champions League.

The Italian previously described his achievement in getting Spurs into the top four last season as a “miracle.”

But after a summer of heavy investment with the signings of Richarlison, Yves Bissouma, Djed Spence, Ivan Perisic, Clement Lenglet and Fraser Forster, Conte is aiming much higher this season.

“Why not Premier League and the Champions League?” Conte said with a smile ahead of his side’s first league game of the season at home to Southampton on Saturday.

“My target and the club’s target is to improve. It’s the process we started seven months ago. If you get a place in the Champions League it doesn’t mean you’ve achieved your target.”

Conte has won the league in each of his last three club managerial spells at Juventus, Chelsea and Inter Milan.

However, he also has a reputation for not laying down roots. His short stays at all three clubs came to acrimonious ends.

That scenario appeared to be playing out again when Conte threatened to walk away from Tottenham just months after taking charge during a run of four defeats in five league games in January and February.

But the 53-year-old insisted he is committed to building a legacy at Spurs.

“I said I want to build something important with this club because I like to win,” he added.

“My experience brings me to say we’re going in the right direction.

“At the same time I know the club needed another step to be competitive with the top teams in Europe.

“For this reason we have to not be presumptuous or arrogant. We have to work, work, work to improve on the pitch and outside of the pitch to become a top club.” 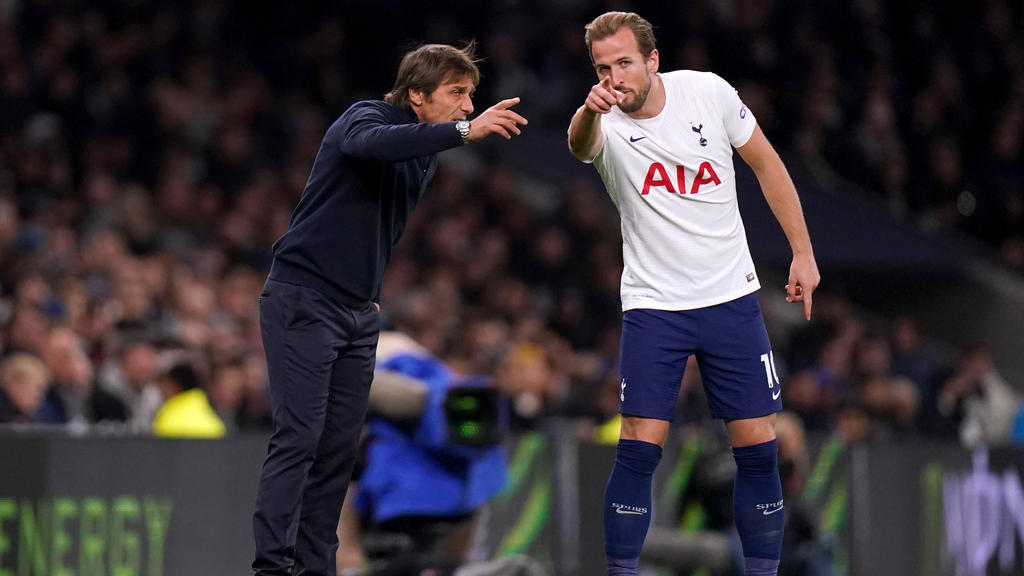