No fee was disclosed but British media reports have valued the deal at £60 million ($73 million, 71 million euros).

The 24-year-old should now be available for Chelsea’s Premier League opener away to Everton on Saturday.

“I’m really happy; it’s a big opportunity for me to join one of the best clubs in the world and I’m going to work hard to be happy here and help the team,” Cucurella told Chelsea’s website.

Cucurella’s move has paved the way for young Chelsea centre-back Levi Colwill to head in the opposite direction, on loan, to Brighton.

Both Manchester City and Chelsea have been interested in Cucurella, although the Premier League champions are understood to have baulked at Brighton’s asking price.

“He’s young, hungry, mobile and a very intelligent player,” said Chelsea manager Thomas Tuchel of Cucurella, with the German explaining the new recruit would take some of the pressure off Ben Chilwell during the England wing-back’s recovery from knee surgery.

“It helps in depth and in quality, and it helps with Ben, to escape the pressure of I have to deliver and we need you absolutely now,” Tuchel said.

“We have of course at the moment in this position Marcos Alonso, Kenedy and Emerson.

“And I think he (Cucurella) can play very well in the back three, so it’s a bit of a profile of Azpi (Azpilicueta) on the left side. He gives us many options.”

Boehly added: “Marc is an elite defender of proven Premier League quality and he further strengthens our squad going into the new season.

“We continue to work on and off the pitch, and we’re delighted Marc will be a part of the present and future at Chelsea.” 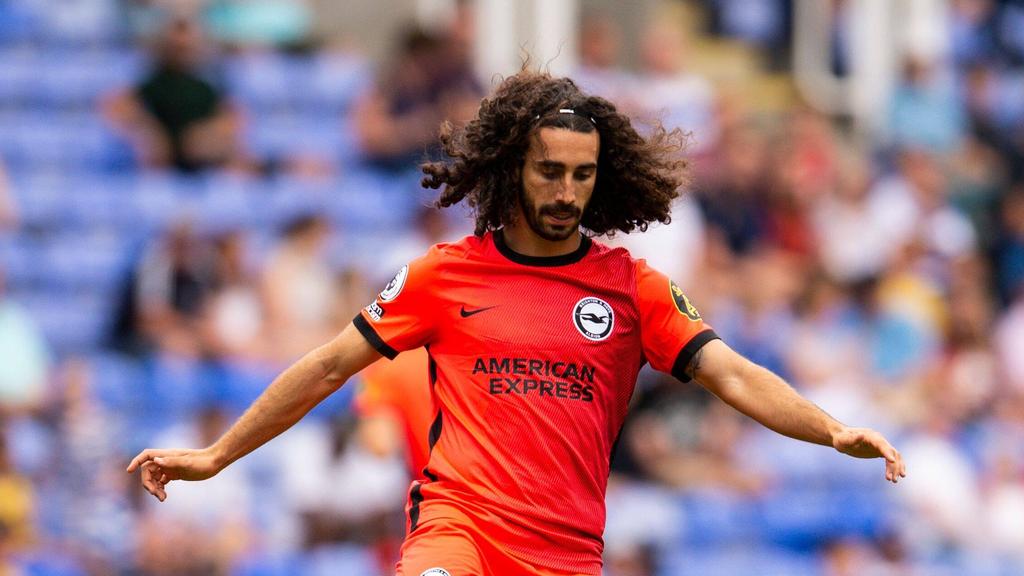