West Ham manager David Moyes is in the spotlight ahead of his side’s trip to Leicester on Sunday, wi

West Ham manager David Moyes is in the spotlight ahead of his side’s trip to Leicester on Sunday, with the build-up overshadowed by the fallout from a video showing defender Kurt Zouma physically abusing his cat.

The Hammers have upset the odds to lead Arsenal, Manchester United and Tottenham in the battle for a place in next season’s Champions League.

But Moyes’ decision to play Zouma in Tuesday’s 1-0 win over Watford, just hours after a video emerged of the Frenchman kicking and slapping his pet, was seen by many as a misjudgement.

West Ham have fined the 27-year-old France international “the maximum amount possible”, understood to be about £250,000 ($340,000), but the incident has been damaging, with the London club losing sponsors.

Moyes’ decision to play Zouma on Tuesday has been fiercely criticised by prominent sporting and political figures.

“He should be dropped. I don’t know what they were thinking of playing him the other night,” said Keir Starmer, the leader of the opposition Labour Party. “That was just a mistake.”

More than 300,000 people have signed an online petition calling for Zouma to be prosecuted as the public backlash intensifies in a country renowned for its love of animals.

Moyes is not the only manager under pressure at the King Power on Sunday, with Brendan Rodgers scrambling to revive Leicester’s fortunes.

Rodgers was touted as a candidate to be Manchester United’s next permanent boss earlier in the season after leading Leicester to FA Cup glory for the first time in the club’s history.

However, their cup defence ended in an embarrassing 4-1 defeat to Championship side Nottingham Forest last weekend and a 2-0 defeat to Liverpool on Thursday left them languishing in 12th spot in the table.

Manchester United and Tottenham also have to bounce back from poor midweek results that cost them ground in the race for the top four.

United were held 1-1 at bottom-of-the-table Burnley, while Spurs blew a 2-1 lead late on to lose 3-2 at home to Southampton.

Tottenham could drop as low as eighth if they lose to Wolves on Sunday and manager Antonio Conte is not confident of their chances of climbing into the top four despite having games in hand.

“This season we are going to struggle to get three points,” said the Italian.

“If we want to grow and try to be competitive as a team, the first thing you have to improve is stability. Not be up and down, up and down.”

Frank Lampard also suffered a disappointing start to life in the Premier League with Everton on Tuesday as a 3-1 defeat at Newcastle left the Toffees perilously placed just above the relegation zone.

Everton have been in England’s top flight since 1954 but are sinking like a stone, with just one win in their past 15 league games. 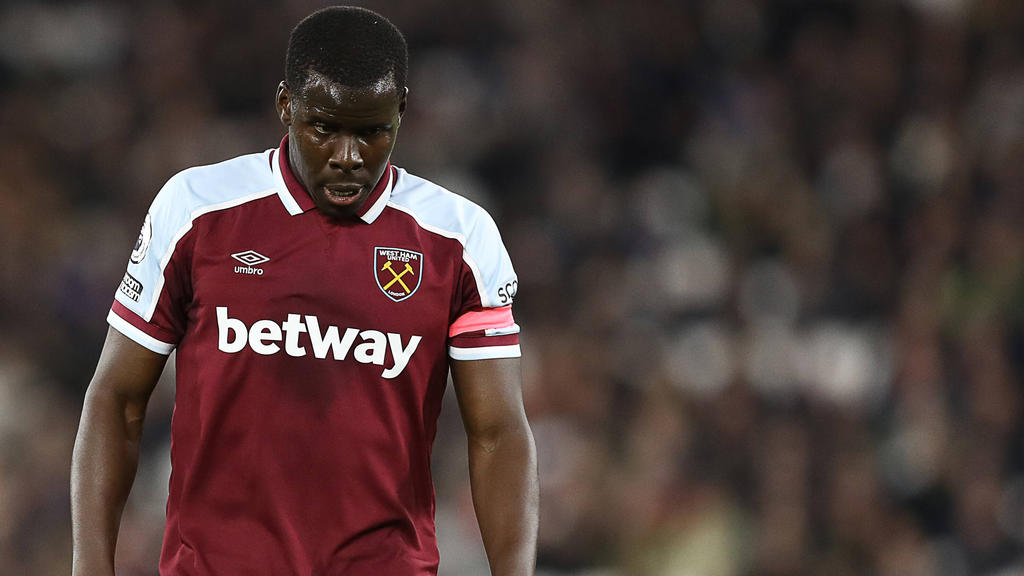